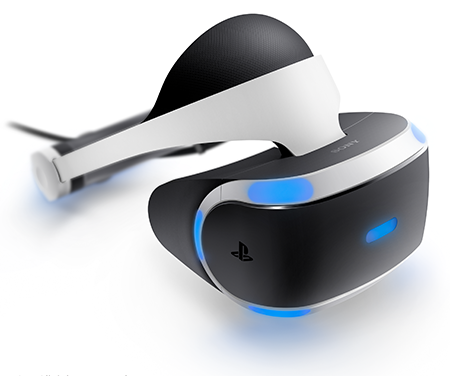 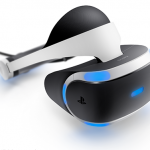 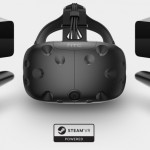 I am a self-proclaimed technology junkie. I love to buy new hardware (even when it ends up just keeping my bookshelf from blowing away). Over the years, I’ve purchased an original iPhone on launch day, a DS Lite, the 3DS XL, the Sony PSP, the Sony Vita, Android tablets, iPads, the Apple Watch, the Pebble Smartwatch, all the new consoles, as well as countless keyboards, headphones, joysticks, mice, computer hardware.

So, why didn’t I preorder the Oculus Rift or HTC Vive and did an about-face to grab the Playstation VR?

Both the Rift and Vive seem to be loaded pieces of hardware fully capable of handling VR, but, for me, their price points are a little high to jump on early with the Oculus Rift coming in at $599 and the HTC Vive ringing the bell at $799 (both before tax and shipping). This is not to say that I don’t think they’ll be excellent products – their quality hardware components justify their price points. However, on Sony’s side, the Playstation VR is $399 for the core unit package, and while it doesn’t include the required Playstation camera or optional Move controllers, I already own the camera and don’t know if I’ll really want the Move controllers, so price was obviously a contributing issue.

However, the Playstation VR is intriguing for a number of other factors, too. For one, I know that I have all the extra ports and pieces that I need for the VR already on my Playstation 4. I have a state-of-the-art gaming PC that’s completely VR-ready according to both Oculus’ and Steam’s test programs, but some of the other requirements of Rift and Vive are intimidating, even to me. Connecting the Rift requires an outstanding number of three individual USB ports (two 3.0 and one 2.0). The Vive has similar connection requirements. In addition, while the Vive includes their controllers, the Rift doesn’t include their specially-designed Touch controllers which, while extremely well-reviewed in the coverage we’ve seen, Oculus has yet to announce their price or release date.

Finally, I was able to preorder the Playstation VR using Amazon. I am an Amazon junkie for numerous reasons, but one of the store’s nicest features is the ability to preorder items and then cancel your order right up until the point when they ship it. Also, both Oculus and HTC don’t have any return policies currently posted on their sites. Having never had the opportunity to try VR, yet, what if I’m one of those unfortunate souls who experiences motion sickness while wearing a set and have to stop playing lest I blow chunks all over the place? Yikes!

With both the Rift and Vive shipping in just a few weeks, we’re definitely going to see in-depth coverage over the coming months, so by preordering the Playstation VR, I’m putting myself in the position where I can see how the Rift and Vive perform while also having the opportunity to check out Sony’s inevitable E3 coverage of their upcoming VR. I also know that I definitely have a Playstation VR on reserve thanks to picking it up from Amazon (and, no, Amazon isn’t sponsoring this post).

Long story short, I’m sure I’ll end up getting either the Vive or Rift (or both) at some point, so you have that to look forward to, but, in the meantime, at least I know I’m going to have the option to jump into VR on my PS4 or cancel my preorder should it look like Sony’s offering isn’t up-to-snuff, comparatively.

Stay tuned. You can bet we’ll be jumping into the ocean of Virtual Reality as more games and experiences are introduced this year. It’s an exciting time to be a gamer!