Sony to release upgraded Playstation 4, but where does that leave us who already bought one? 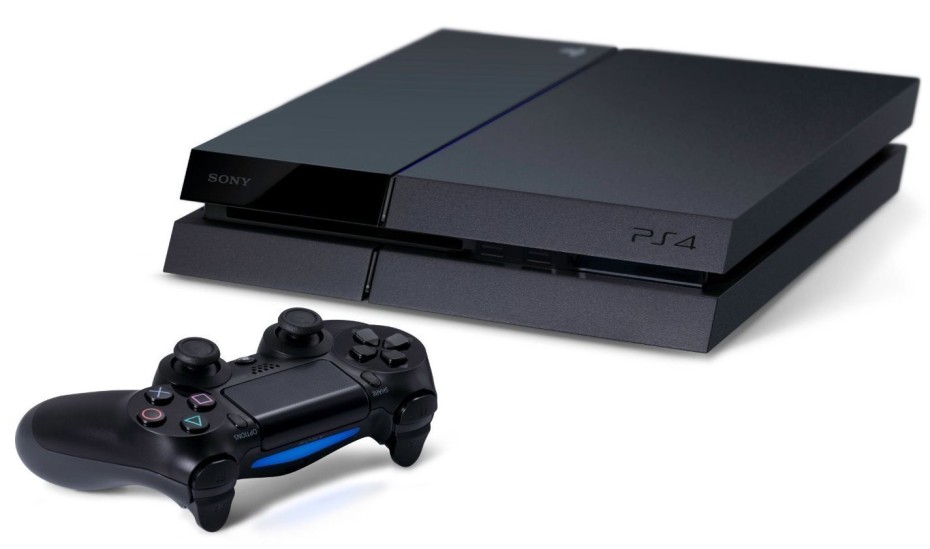 By now, you may have already heard that Sony is developing a mid-cycle update to the Playstation 4 with upgraded hardware and codenamed “Neo,” following their references to The Matrix after using the codename “Morpheus” for the upcoming Playstation VR. So, what does this new system mean for those of us early adopters who already bought a Playstation 4?

Those are some pretty impressive speed increases which leaves the question – how are newer games with Neo support going to look and run on the older hardware?

In an effort to get ahead of the pack, Sony is putting some strict regulations in place to ensure that older PS4 owners aren’t completely left out-of-the-loop including:

To be honest, I’m nervous about this new system. Why? Well, as you know, I just preordered a Playstation VR not even a month ago, and now I’m concerned that my old PS4 won’t be able to take advantage of the VR as well as a the Neo system will. Will I need to buy a new Playstation 4? How much will I get when/if I sell my old one?

Also, I don’t feel like Sony has released any really killer games for their new system, despite it coming up on its third birthday this fall. I feel a little ripped off. Sure, Uncharted 4 is coming out in just a few short weeks, but if I had known that there was going to be this sort of upgrade path built in back when the PS4 launched (plus, the almost complete lack of first-party titles), I would have just waited until the new system came out. To me, this new upgrade really punishes those of us who supported the new system around launch – we’re getting a lesser system that never became fully realized.

Right now, there’s no confirmed launch date for the Neo, however Sony is requiring developers to release Neo-enhanced versions of their games beginning in October, so we can speculate that the new system will be coming out this Fall, perhaps timed in release of the Playstation VR.

For the moment, I’m disappointed. One of the big benefits to console gaming is buying a single unit and trusting that it will carry you through to the next generation. With Sony announcing the Neo and rumors in the works about Microsoft planning a similar strategy for their Xbox One, it puts console gamers in the same boat as PC gamers, and, if that’s the case, I’m more likely to just skip out on consoles altogether in the future and focus on ensuring my gaming rig is always up-to-date with state-of-the-art hardware, instead.

What are your feelings on the subject? Do you feel Sony’s approach will reinvigorate the industry? Do you feel like the Neo is a misstep that risks splintering the user base? Let us know in the comments below.