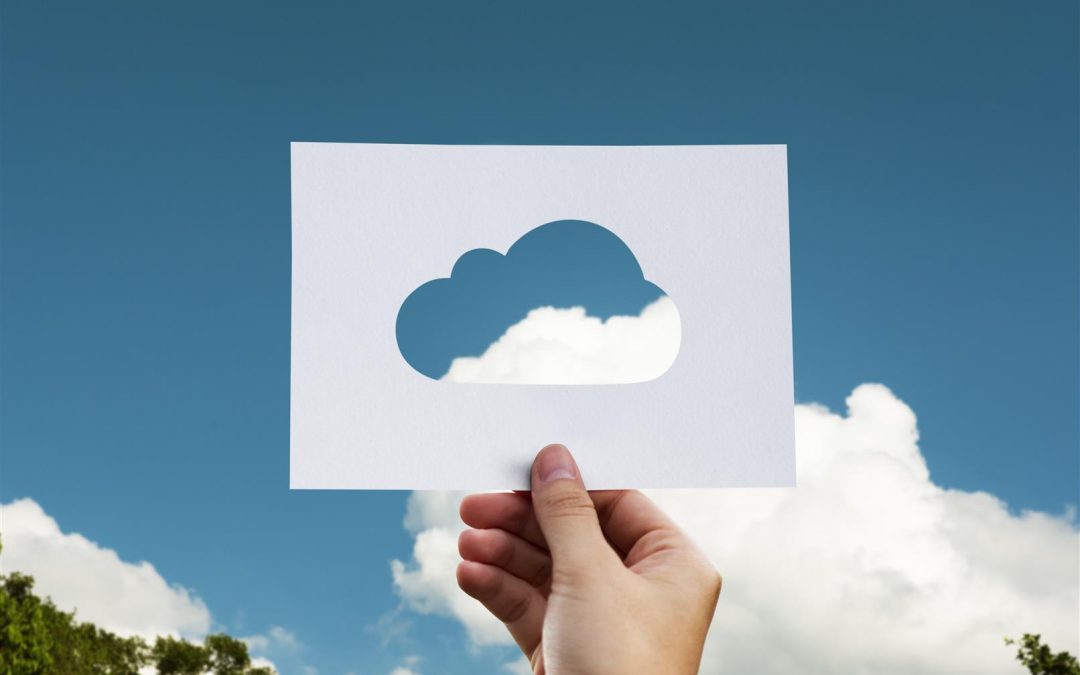 Long gone are the days of having one computer in a household. Heck, most people have at least two, if not more, different computing devices. It’s not unusual for a single person to have a desktop, a laptop, a smartphone, and a tablet (like me!). Multiply that by the number of people in your household, and that means you have tons of files all over the place.

Wouldn’t it be great if there was a way to have your files automatically synchronize between all your devices? You bet it would! It’d be even better if you could access your files from anywhere even if you didn’t have your own devices handy!

The cloud is probably the most overused technological term lately, and, for the uninitiated (even the initiated), understanding exactly what the cloud is and what it can do for you may be a bit confusing.

Let me simplify it: for most people, the cloud is basically hard drive space (and computing power) provided by a service that’s connected to the Internet so you can access your files and computing power from anywhere.

Why would I want to use the cloud?

Imagine having all of your files automatically upload to the cloud, including any new ones. Doing this would enable you to access your files from anywhere using any device – your desktop, your phone, even someone else’s computer! 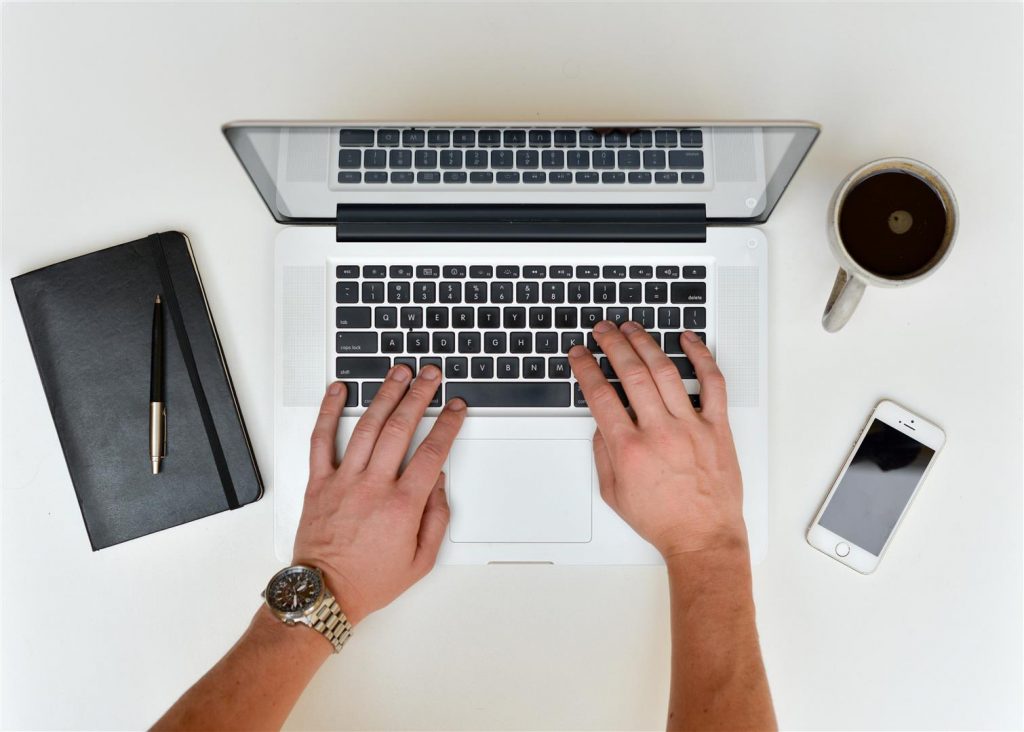 How do I do get started in the cloud?

To get started, Microsoft offers 5GB of cloud storage for free with OneDrive for both Windows and Mac users. Just sign up on Microsoft’s website, download the OneDrive app (if it’s not already installed), and sign in to the app on your PC (or Mac). OneDrive automatically installs a folder in your Documents directory (smartly named “OneDrive”) and any files or folders stored there will automatically upload to the cloud while also downloading any new files (including updated versions of existing files). Alternatively, Dropbox works the exact same way and provides 2GB of free space from their website. 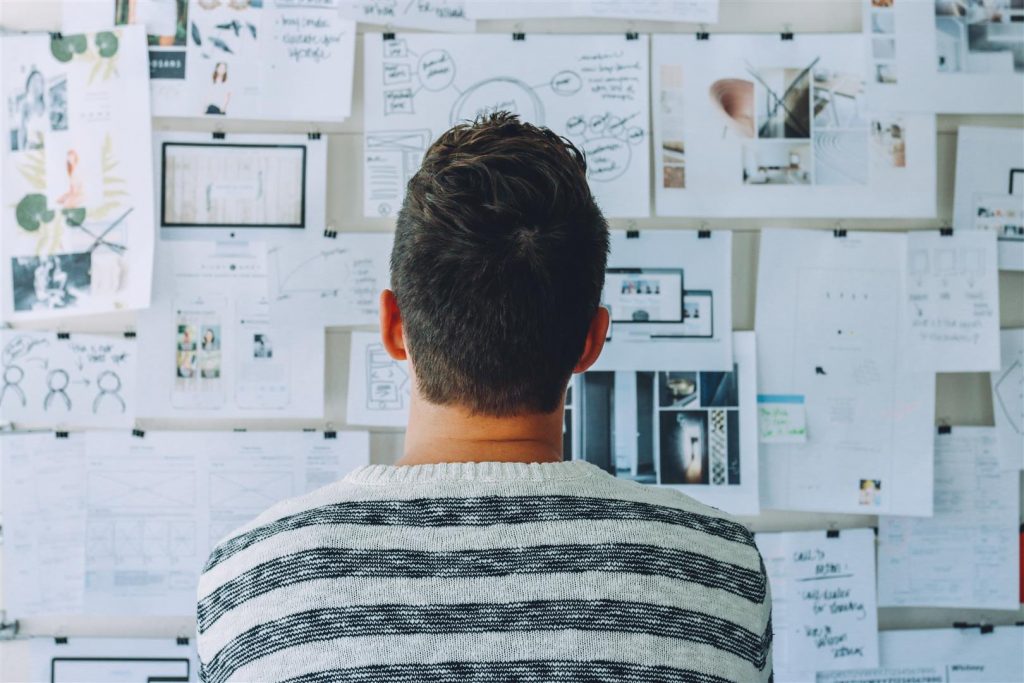 But, I want to store all my files in the cloud!

Ah, a power user, eh? Welcome to my world. I recently started storing all of my files in the cloud using OneDrive so I can access any file on my desktop from my laptop, iPad, or iPhone from anywhere. This means if I’m on a business trip (or a vacation), I can still access all of my client’s files, make changes, and have those changes saved without any worry.

After doing a bit of research, I decided to use Microsoft’s OneDrive service. Microsoft includes 1TB of storage per user with its Office 365 service available for $69.99 per year for one user or a bargain of $99.99 for five users (each receiving 1TB of space for a total of 5TB). You also get the full Office Suite (including Word, PowerPoint, Excel, Publisher, OneNote, Outlook, and Access) for five different computers (both PC and Mac so mixed households are good to go). Finally, you also get access to the full Office Suite for iOS and Android!

I installed Office on my desktop, laptop, iPhone, and iPad Pro along with the corresponding OneDrive apps. I relocated all of the files I wanted to access everywhere in the OneDrive folder, and OneDrive handled the rest, copying all of the files to the cloud. Installing the OneDrive app on my laptop and signing in with the same username and password then started my laptop downloading every file. My iPad and iPhone also access my OneDrive, downloading files to those devices whenever I access those specific files (this is a nice feature limiting the amount of space used up on your mobile devices).

OneDrive is positively fantastic and transformed my workflow. Now that I have the Office Suite on my 12.9″ iPad Pro, I can access, edit, and create files on my iPad. Office for iOS is actually quite robust permitting me to leave my laptop at home if I’m not intending to do any desktop publishing or photo- and video-editing on-the-go. It’s so very nice!

Why OneDrive and not another service?

1TB of OneDrive space is included with Office 365 for a MSRP of $99.99 for 5 users per year or $69.99 for a single user per year. Dropbox offers 1TB for $99.99 per user annually. Google offers G Suite (previously Google Apps) with unlimited storage for $120 per user annually.

Basically, you’re getting the entire Microsoft Office suite thrown in for free for the same price as Dropbox or for $20 less a year than G Suite (unless you need unlimited storage)!

How much storage will I need? Will 1TB be enough?

I always thought 1TB could not possibly be enough space to hold my files. I have a pretty large music collection, thousands of photos, and tons of documents. After scrutinizing all of my files, it turns out I have less than 300GB of data! That leaves me with 700GB of OneDrive space to grow into – more than enough!

If you’re looking for a way to keep track of your files without constantly copying documents on to USB flash drives or emailing them to yourself, I can’t say enough good things about how freeing it is to use a cloud service. If you need legitimate copies of Office, too, then you really can’t go wrong with Office 365.

If you want to get started without a commitment, sign up for a free account with OneDrive or Dropbox, and play around with being able to access some of your files using all of your devices from anywhere.

You may find yourself floating in the cloud in no time.

If you have any comments or questions, please feel free to leave them below!

I always like hearing other opinions. Feel free to leave your comments below.