Can I get viruses on my Mac? 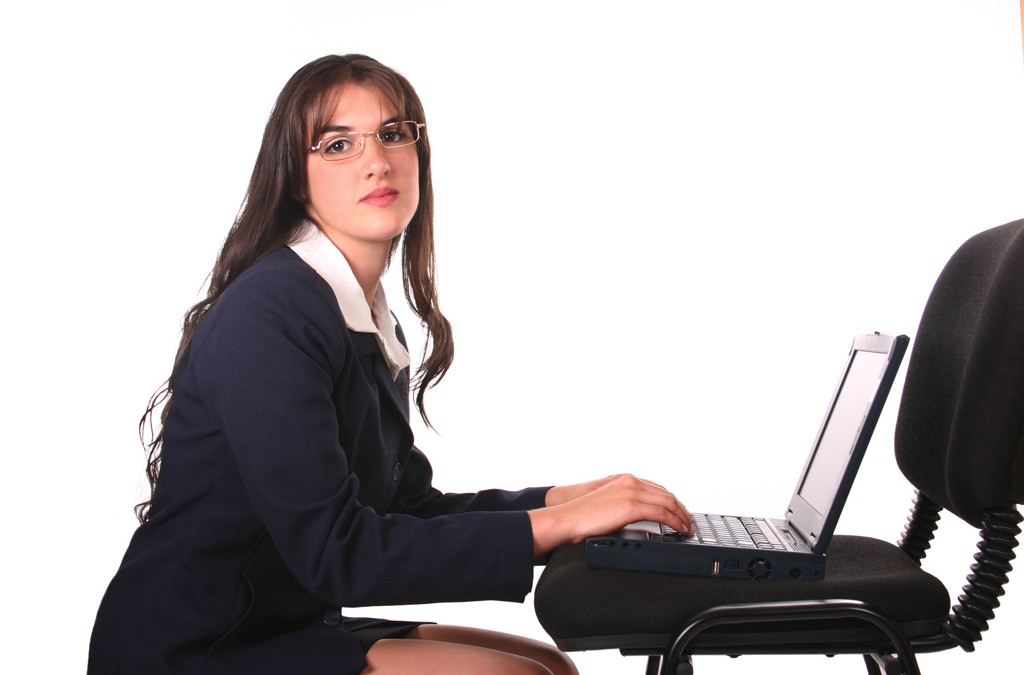 Ever since the introduction of the first Apple Macintosh in 1984, people felt like Mac users lived outside the realm of computer viruses.

Some people point to the inherent security of the Mac OS (now OS X) as protecting them from viruses, however this isn’t necessarily the truth.

In order to understand why there aren’t many viruses on OS X when compared to an operating system like Windows, you have to get in the mind of the people who create viruses.

Show me the numbers

However, Apple is beginning to sell more and more Macs, recently gaining over 20% of the computer-using marketplace (also see: MacBook Pro and MacBook Air help Apple to gain PC market share). These increased sales numbers make OS X a more tempting target as there are more and more users for the virus programmers to infect.

Are you using protection?

Since there are very few viruses for Mac, most Mac users have no anti-virus or anti-spyware protection installed on their systems which means OS X is becoming more and more of a target for viruses.

In the meantime, Microsoft released free anti-virus/anti-spyware software Windows users can download called Windows Security Essentials for Windows Vista and Windows 7. It even includes free updates and users can program it to scan at different times of the day. For Windows 8 users, Microsoft’s free anti-virus software comes pre-installed, although Microsoft calls it Defender in Windows 8.

In a kind of virtuous circle, when virus programmers target weaknesses or security holes in Windows, Microsoft’s programming team works to plug those holes which makes Windows more secure over time. With few virus programmers targeting Apple, some experts say that Apple’s development team has become complacent, leaving security holes open in OS X and iOS for even years since the community isn’t demanding repairs or fixes.

For example, in 2012, a particularly vicious piece of malware called Flashback infected over 600,000 Macs revealing holes throughout OS X. This came on the heels of a Mac virus in 2011 called Mac Defender which infected millions of Macs.

When a huge hole in Secure Socket Layer (SSL) security protocols affecting the entire Internet was revealed in 2014, Apple fixed its OS X operating system first, but left its mobile operating system, iOS, in a state of disrepair for weeks following the patch (read: Apple criticised despite fixing iOS 7 and OS X flaws). In the meantime, Microsoft fixed its holes in both its desktop and mobile versions of Windows.

As their devices become targets more and more often, Apple will (hopefully) develop their security team so these holes are plugged sooner, and, perhaps, before an issue is revealed. For the moment, Apple users should remain aware that they may have fixes later than Microsoft which will likely release fixes for new security holes sooner simply because the Microsoft team has more experience doing so.

What should a Mac user take from all this? Basically, the rules are the same for both Windows and Apple users:

When in doubt, assume you could get a virus and judge whether the activity you want to do is worth the risk.